Since 2019 began we’ve been trying to anticipate what new releases Xbox has in store for us to meddle with.

It’s a year full excitement with a list of games as well as game sequels being launched on different consoles with a devil may cry making its return along with the Last of us 2 and Resident Evil 2 Remake and so on.

People say this Year will mark the end of an era with many entertainment pieces coming to a close like Game of Thrones and Avengers: Endgame but for me, this is a year for new beginnings with much more intriguing and anticipated releases to start off with.

So here I will list out the most anticipated top 3 upcoming Xbox games of 2019. 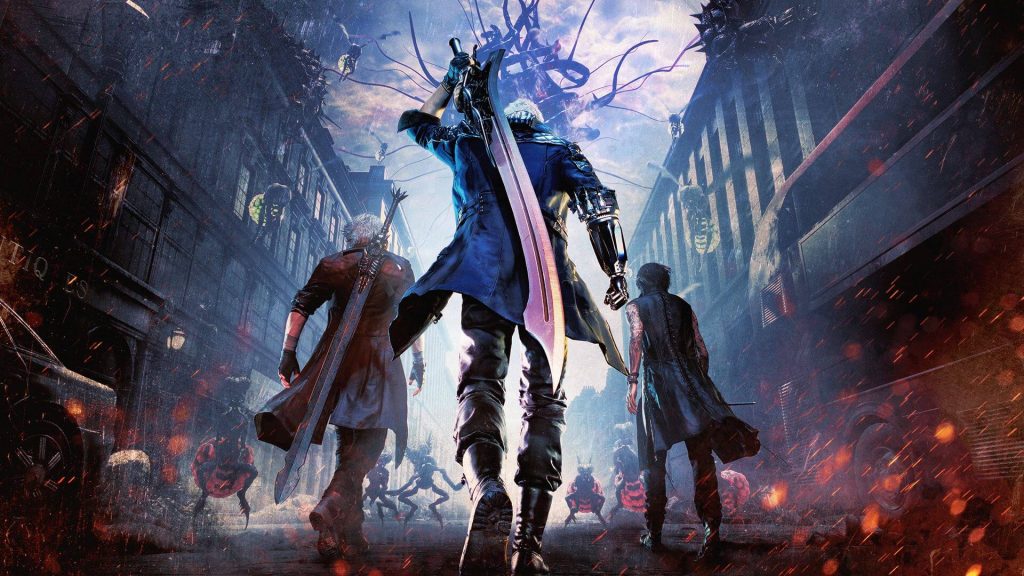 What better to way start the upcoming games list than with Devil May Cry 5, the immensely popular fast-paced, demon-killing third-person action game out there making its return to consoles.

The first entry in the series was released about 18 years from now but still made its way into the hearts of people through its grotesquely intriguing action or rather its well-placed death metal background music.

The plot is somewhat perplexing since the chronological order of the series is a bit jumbled.

The story is based on the sons of Sparda, a demon who sealed the last portal which led to the Demon World and decided to stay in the Human World and some while later falling in love with Eva and bearing two twins, Dante and Vergil.

On the other hand, Nero has also opened a shop after Dante’s place “Devil May Cry” and works alongside Nico, his weapons engineer. V then leads them to the city considered the epicenter of the attacks.

Devil May Cry 5 is set to hit this 8th of March and is as you can see at the top our upcoming games list. 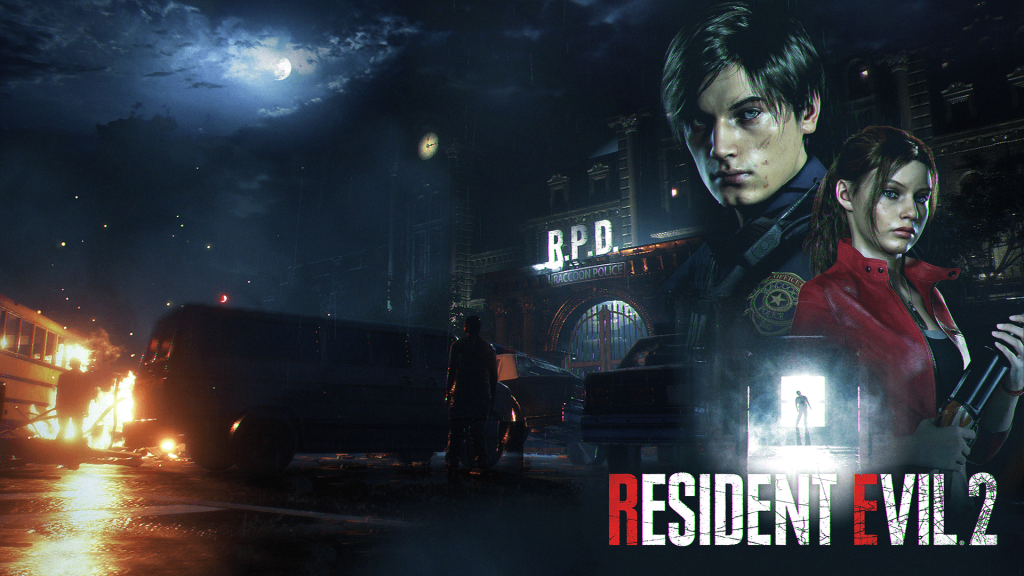 The original Resident Evil 2 was released in 1998 and has sold over millions of copies. Another sequel entry in our top upcoming Xbox games list.

Resident Evil 2 is considered one of the best sequels in history which generated a buzz around the globe even in the late ’90s and its remake is set to release this year.

Even as a remake Capcom has spent a lot on it with advanced graphics and controls and with the new face-capturing technology also implemented.

Resident Evil 2 is a survival, action-packed, third-person zombie killing game worth giving our time and worthy enough to be included in our list for top 3 Xbox games of 2019.

Kennedy and Clair Redfield (sister of Chris Redfield from the first part in the series) fight to survive the Zombie outbreak (and locate Chris) set loose in Raccoon City by Umbrella Corporation along with allies or possible enemies Ada Wong and Sherry Birkin.

Resident Evil 2 is set to hit this 25th of January and is as you can see at second a place for our top 3 upcoming Xbox games of 2019 list. 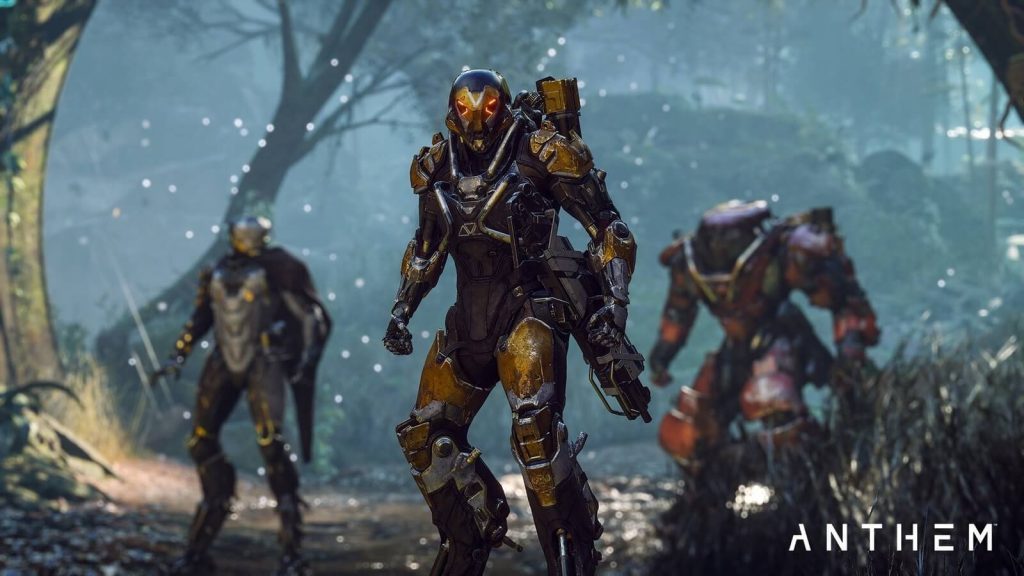 The third entry in our list for the top 3 upcoming Xbox games of 2019 is Anthem an online action role-playing open-world game that revolves around a number of freelancers wearing customizable exosuits called Javelins having different abilities. Brought to us by BioWare, creators of Destiny 2.

The central meeting point of the game takes place in Fort Tarsis, the central stronghold of Anthem. Built by the eponymous General Helena Tarsis, it serves as a fortified settlement against the threats of the outside world and is also the point where the player goes to receive new missions and freelance assignments.

The game has elements of both single and multiplayer modes allowing the formation of up to 4 squad members.

The plot is somewhat simple and much like Destiny 2. Anthem takes place in a time where all that’s left is for people is to survive, which is made a bit easier through salvaging all that ancient tech and turning it into exosuits called Javelins.

You play as one of these salvagers, known as a freelancer, exploring Anthem’s hostile world and fighting the Dominion while they try to claim Shaper tech. Basically, you’re looking for new ways to ensure the survival of you and your fellow freelancers.

It is scheduled to release in early 2019 and is our third recommendation for our top 3 upcoming games of 2019 list.

What do you think?

What? You think that’s the end of it. You’re misguided. The above mentioned upcoming games are just a glimpse of what’s to come this year.

Like ive already mentioned it’s going to be one hell of an explosive year for the gaming industry and it’s going to again spark a light in the dead war between consoles. 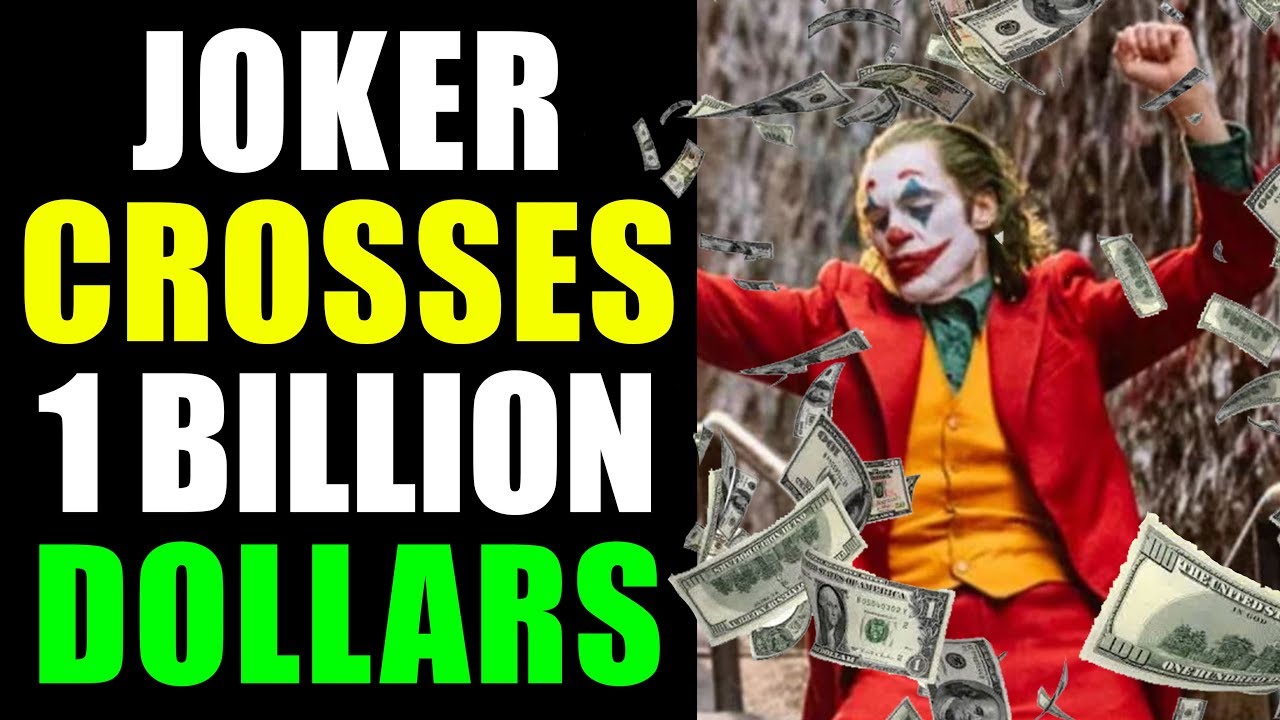 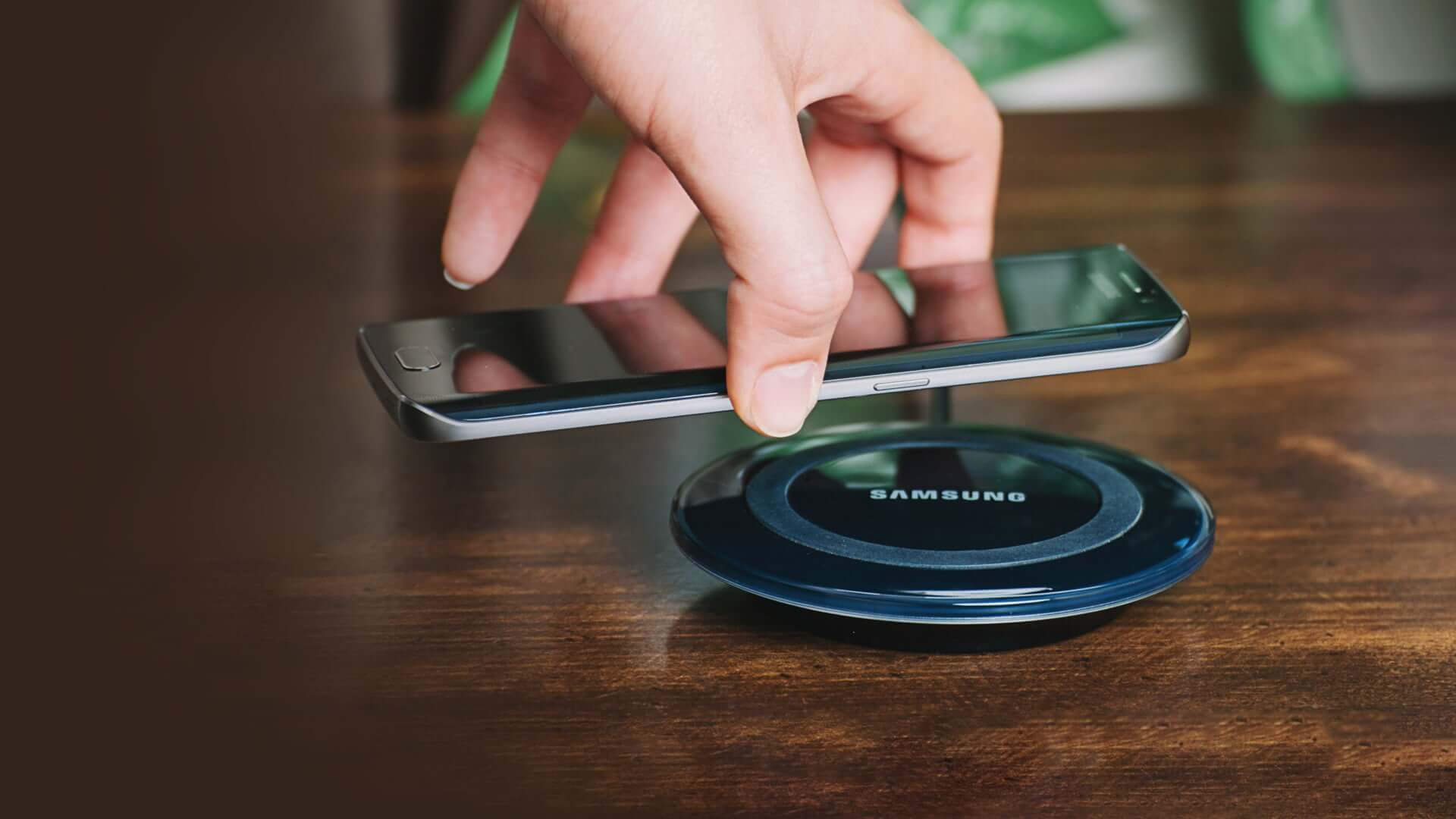