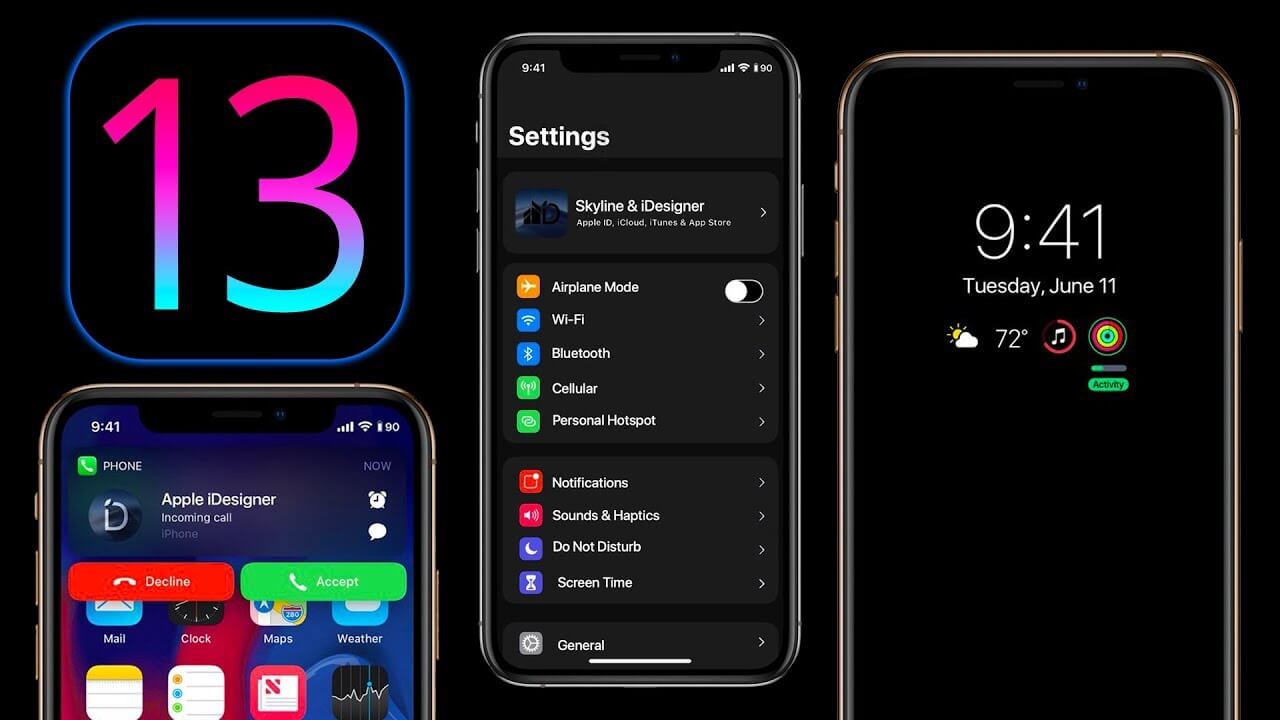 With Android Q on the way, iOS doesn’t want to stay behind the competition so a few months back at WWDC, Apple announced that they were launching a new operating system named iOS 13 for its users. Reports say that iOS 13 is a huge overhaul to iOS, with a long list of new features.

Performance: The new iOS 13 will offer performance never seen before. With the increase in the speed of FaceID unlock and app launching. Also, app downloads will be smaller with smaller updates too. All iOS built-in apps will be among the updates being made. SIRI will also be improved with a set of new features included.

CAMERA + PHOTOS: The Portrait camera mode as a new lighting effect called High-Key Mono and new editing features let you change the intensity of the light, which helps smooth skin and brighten eyes. This mimics moving lights around in a studio.

The image-editing feature in Photos has a new design and swipe-based controls. Happily, most of the settings used for stills can now be used to edit video too. It adds filters and even a way to rotate video.

The Photo library removes duplicate images and concentrates on what Apple calls your best shots. These are organized by day, month, or year, and displayed in a new album view.

Apple Maps: A newer much better Maps will be introduced with an advanced set of features and details.

Sign in with Apple ID: Sign in to apps and websites quickly and easily using the Apple ID you already have. No filling out forms or creating new passwords. Just tap “Sign in with Apple,” use Face ID or Touch ID, and you’re all set.

Optimized battery charging: A new option helps slow the rate of battery aging by reducing the time your iPhone spends fully charged. iPhone uses on-device machine learning to understand your daily charging routine so it can wait to finish charging past 80 percent until you need to use it.

Compatibility
Apple states iOS 13 will be available for all iPhone models after the iPhone 6S. This means the iPhone 5S, iPhone 6, and most likely the iPhone SE will not receive iOS 13. The 6th-generation iPod Touch and the latest 7th-generation model should also be included.

Updates were made to the beta in both June and July but it has been confirmed that iOS 13 will be launched in mid-September this year. 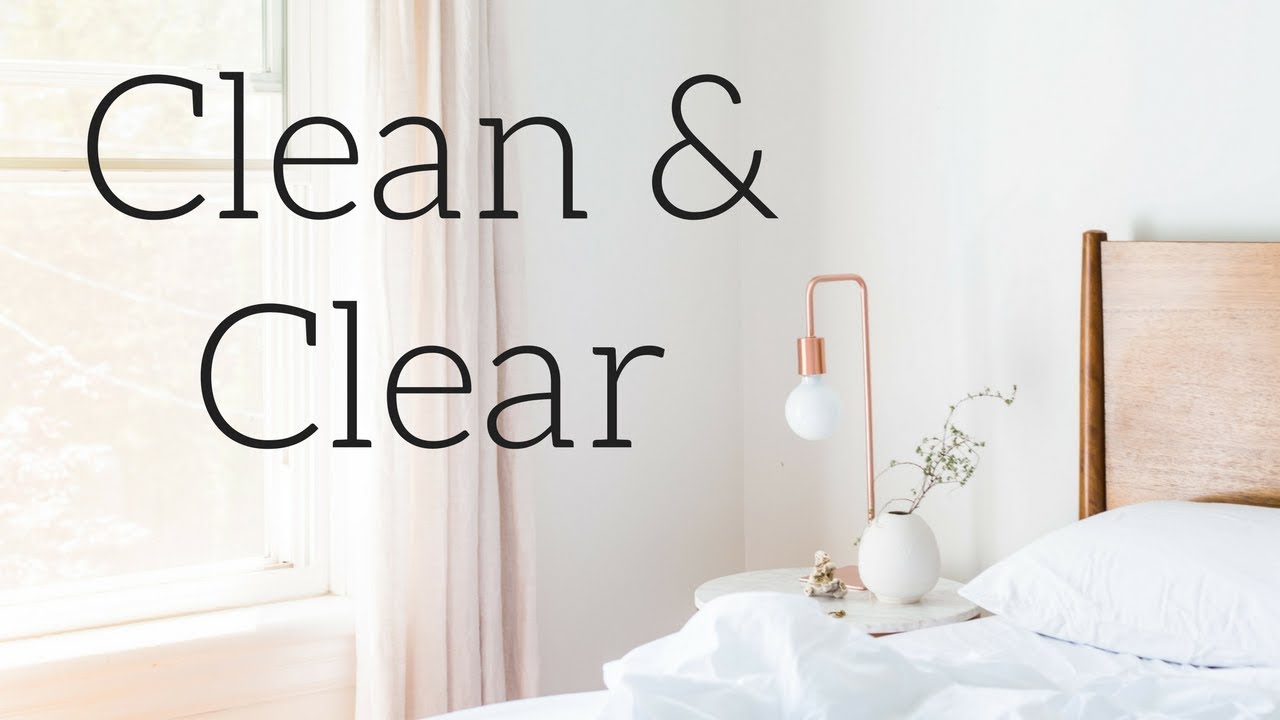